A History of the Scholarship

The T. Rodney Crowley, Jr. Scholarship Committee is seeking nominations and applications for the 2021-2022 scholarship. The Scholarship Committee encourages the nomination or application of any third year student who possesses the qualities of Rodney Crowley described below. The Fund provides a one year, full in-state equivalent tuition scholarship to a fourth year student based on scholastic and athletic abilities, leadership qualities, sportsmanship and integrity.

The T. Rodney Crowley, Jr. Memorial Scholarship Fund was established in 1991 in memory of a unique University student, athlete, coach and friend. Rodney Crowley attended the University from 1976-1980 and graduated from the College with distinction. He loved the University and involved in all aspects of University life. He was a member of Zeta Psi Fraternity, the Z Society, TILKA and was a 4-year Letterman and Captain of the varsity tennis team.

He had a successful professional tennis career and was ranked in the top 100 players in the world. Rodney also was ranked second in the nation in paddle tennis. In addition, Rodney coached the University of Virginia’s women’s tennis team to the state title in 1981. Sadly, in 1989, Rodney was diagnosed with brain cancer and he died in 1991. At the time of his death, he was a stockbroker with Prescott, Ball and Turben in New York City. Rodney was an extraordinary athlete, a generous, humorous and humble friend, and the epitome of grace, courage and human kindness. His defining quality was his positive attitude toward everything he undertook. In short, he loved life and he was well loved.

Before he died, Rodney discussed with his friends and family the creation of an annual scholarship to memorialize his love for the University. The scholarship became a reality, and since 1991, scholarships have been awarded to a University student entering into his or her fourth year who embodies the characteristics and qualities that Rodney possessed.

The Scholarship Committee is now seeking nominations and applications for the 2021-2022 Scholarship. Applications are due by March 17, 2021 and finalists will be interviewed via Zoom on April 7th & 8th, 2021. If you have questions about this information, please contact Ben Sloan (sloan@bessemer.com), telephone (561) 835-8324. 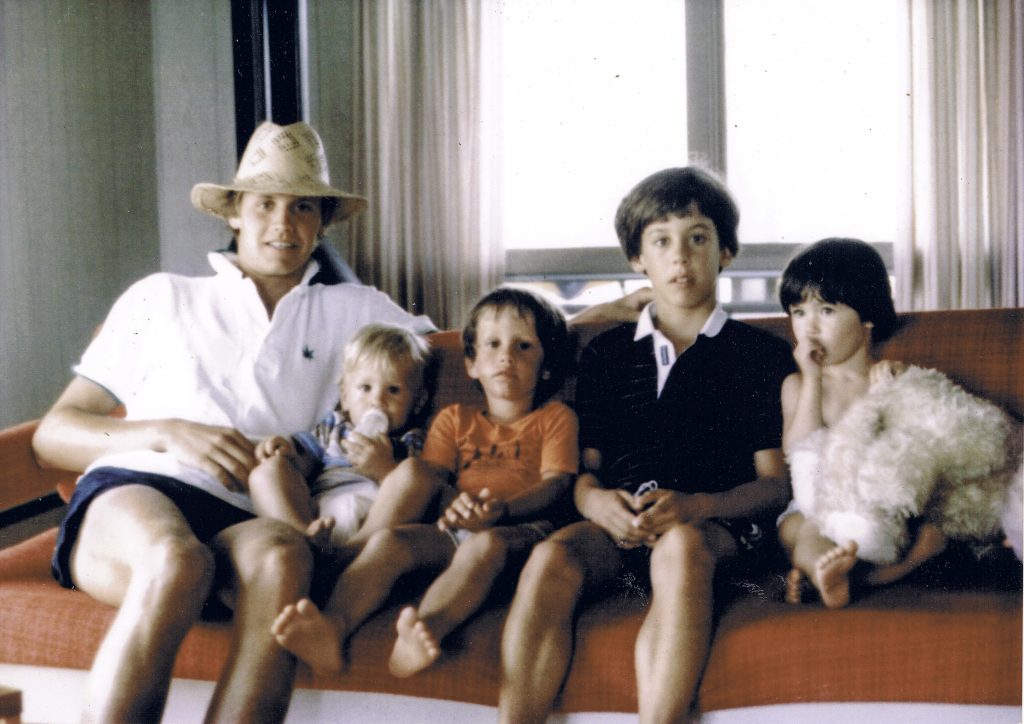 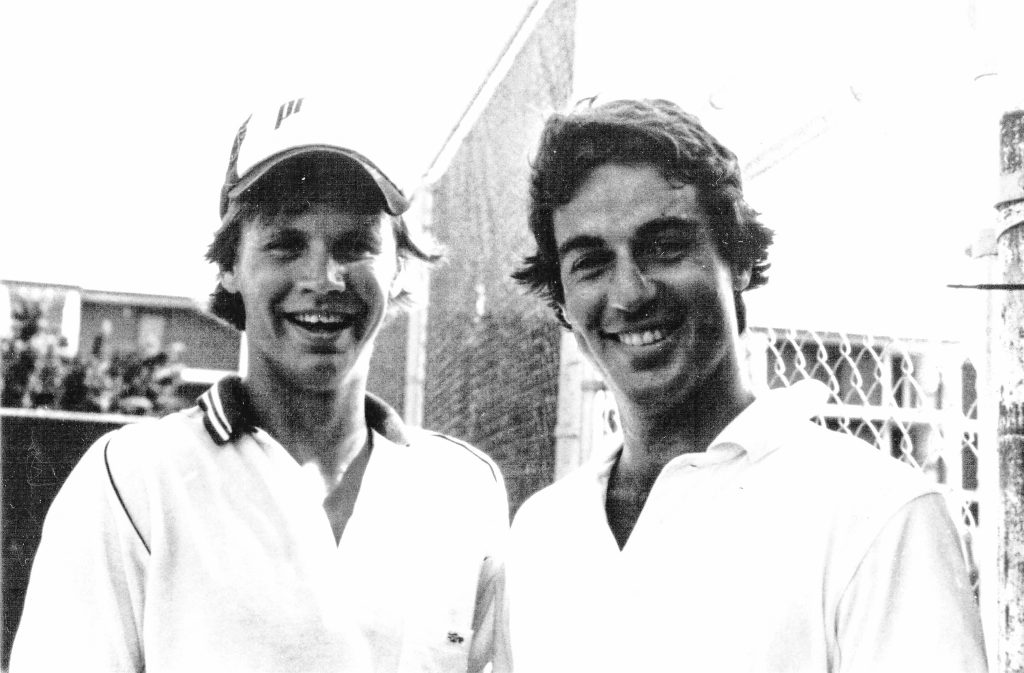 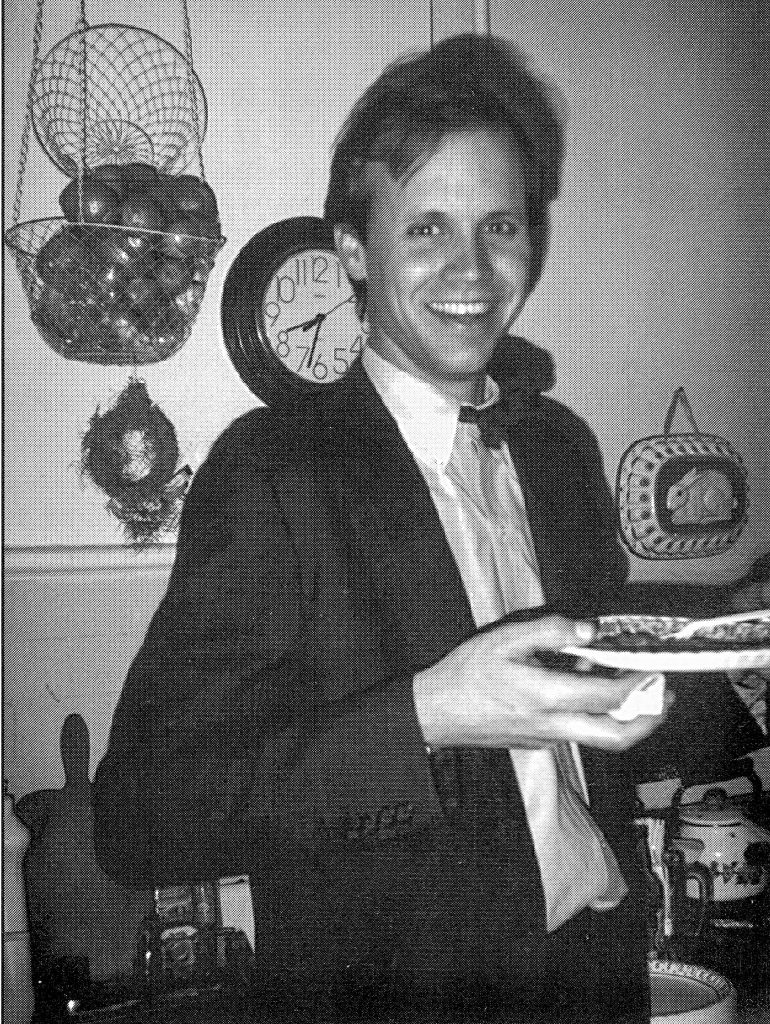 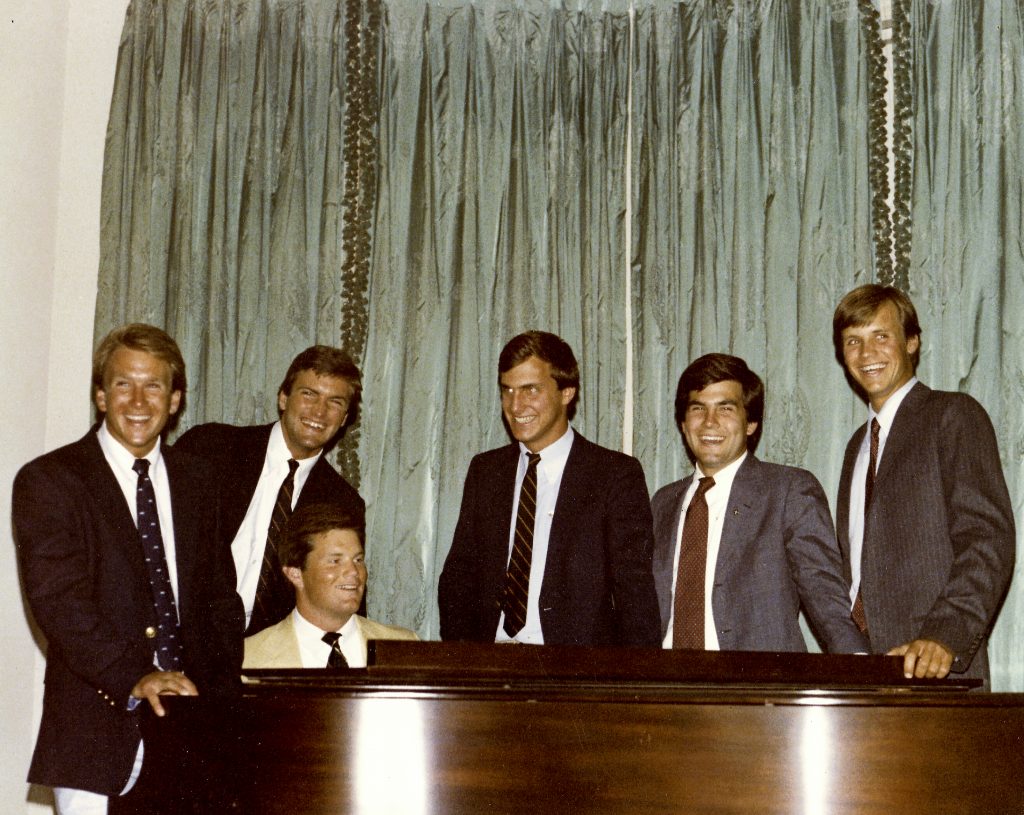 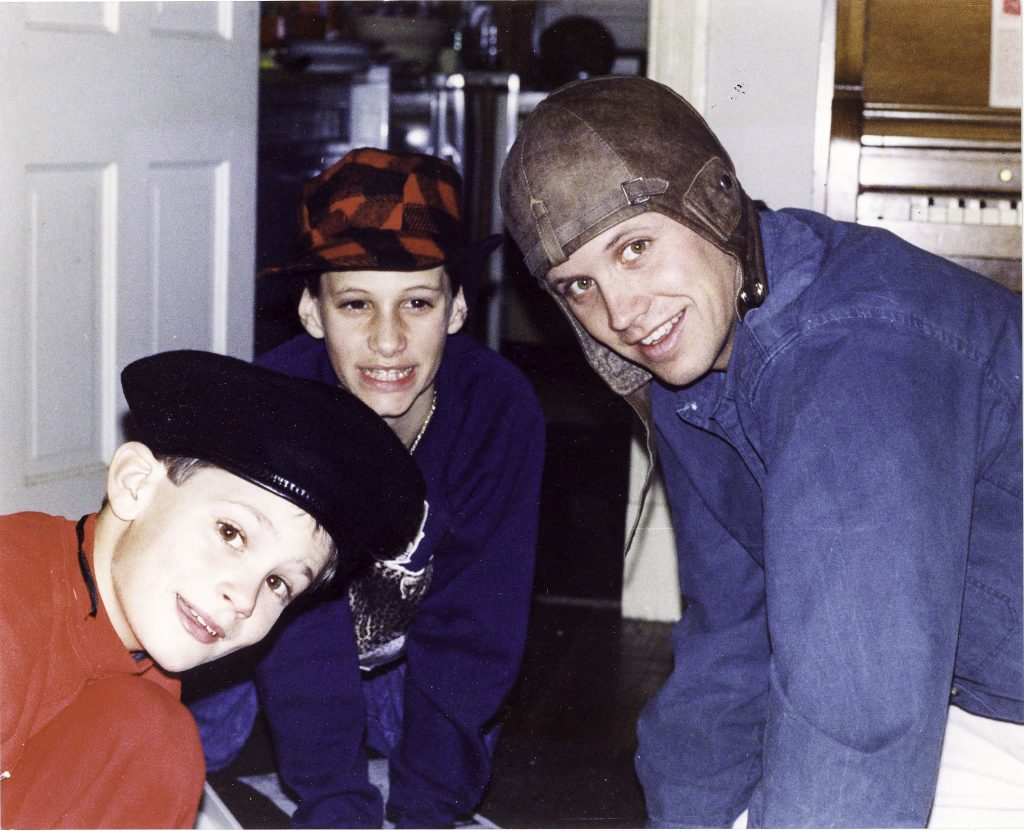 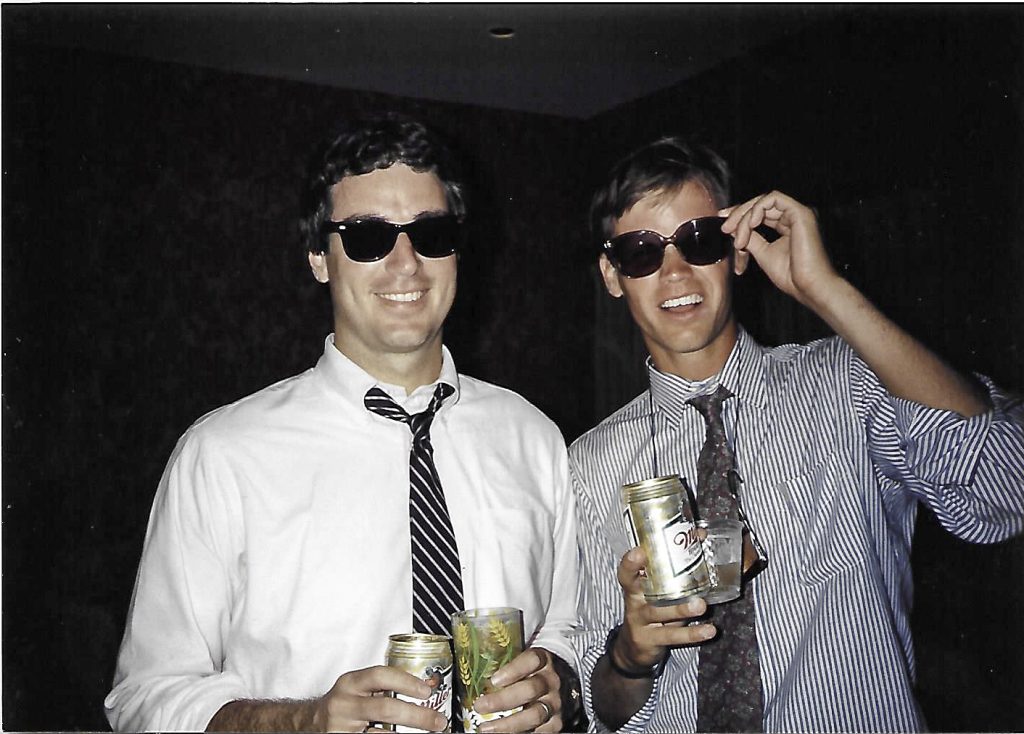 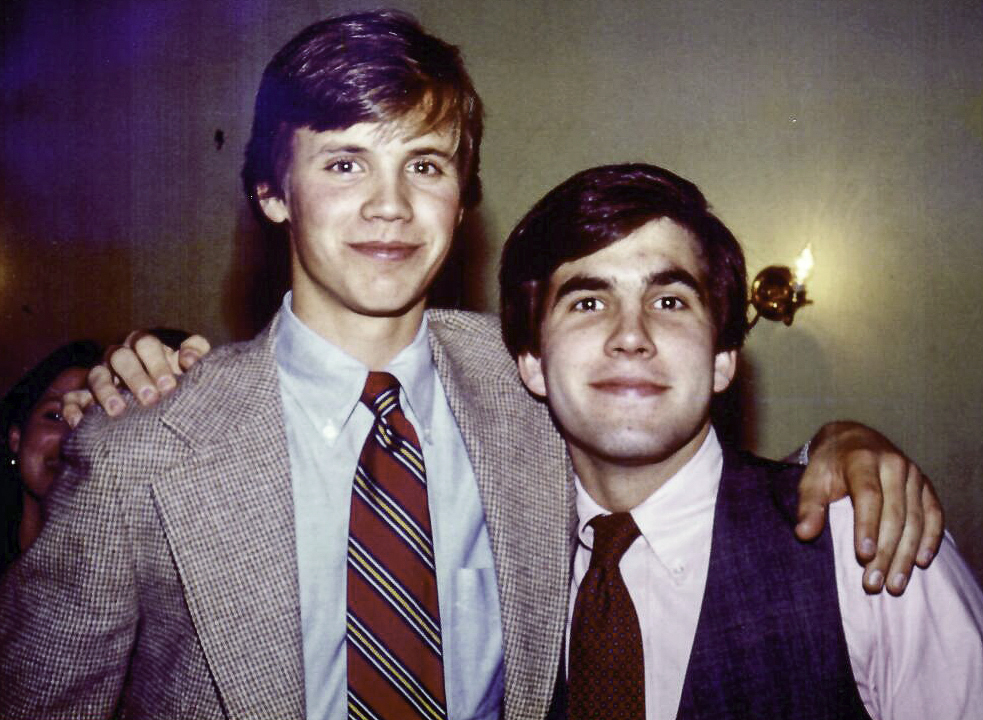 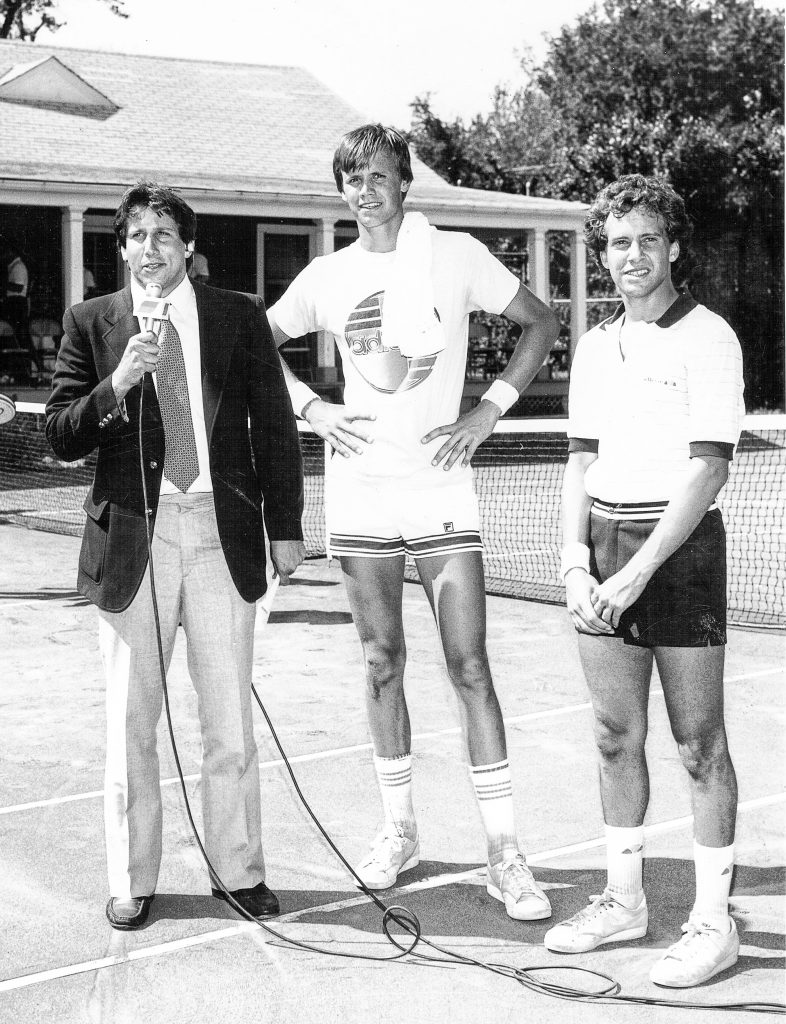 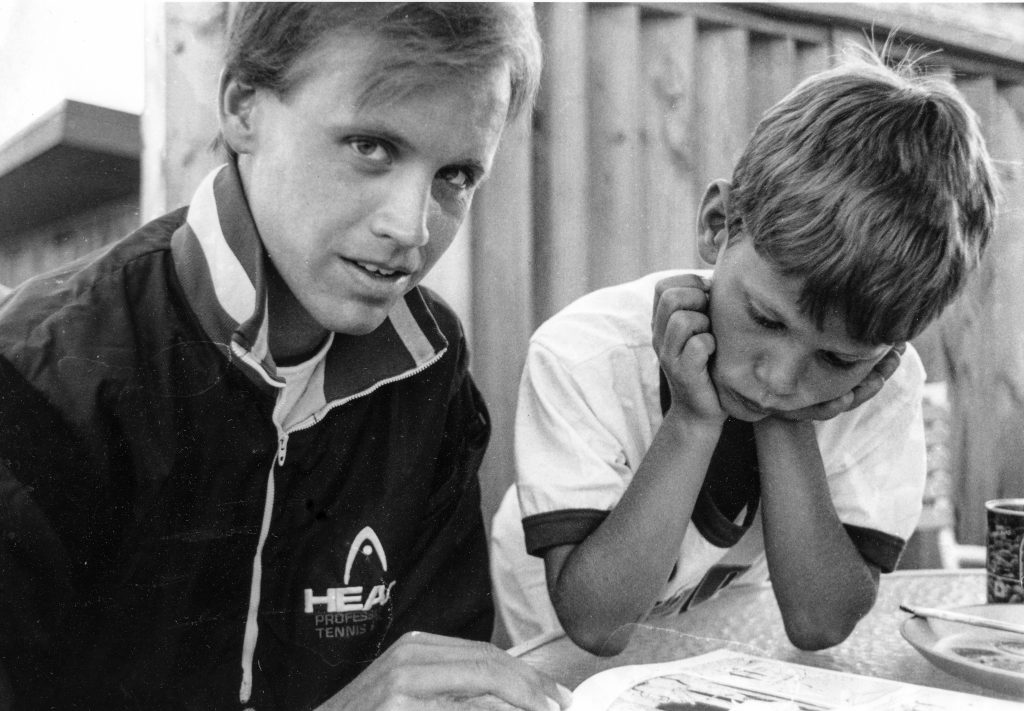 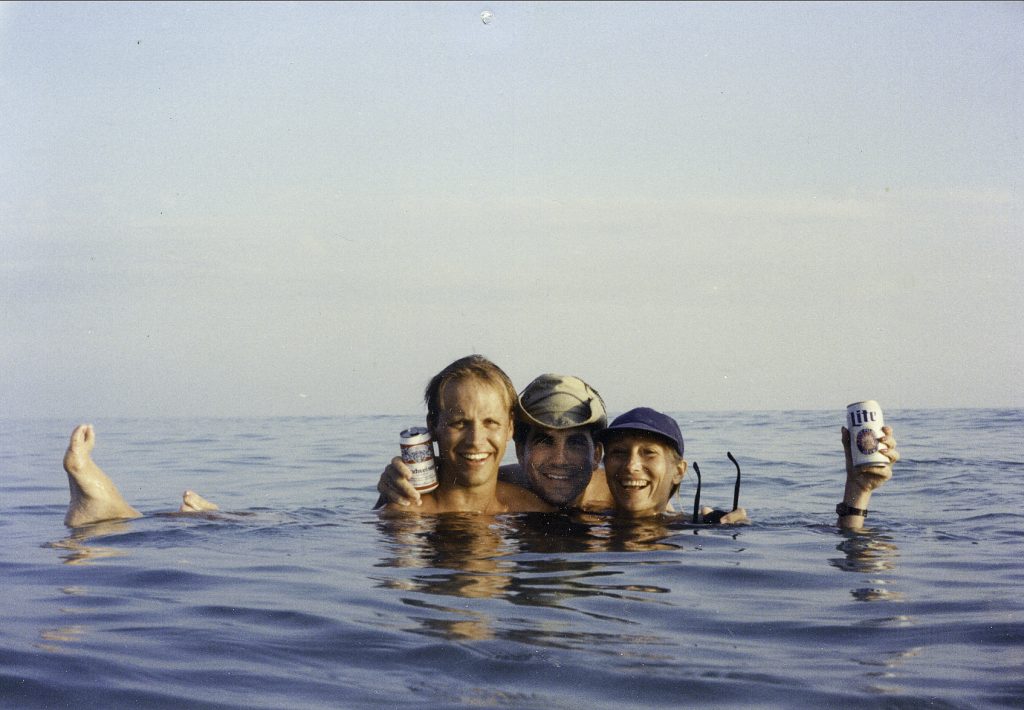 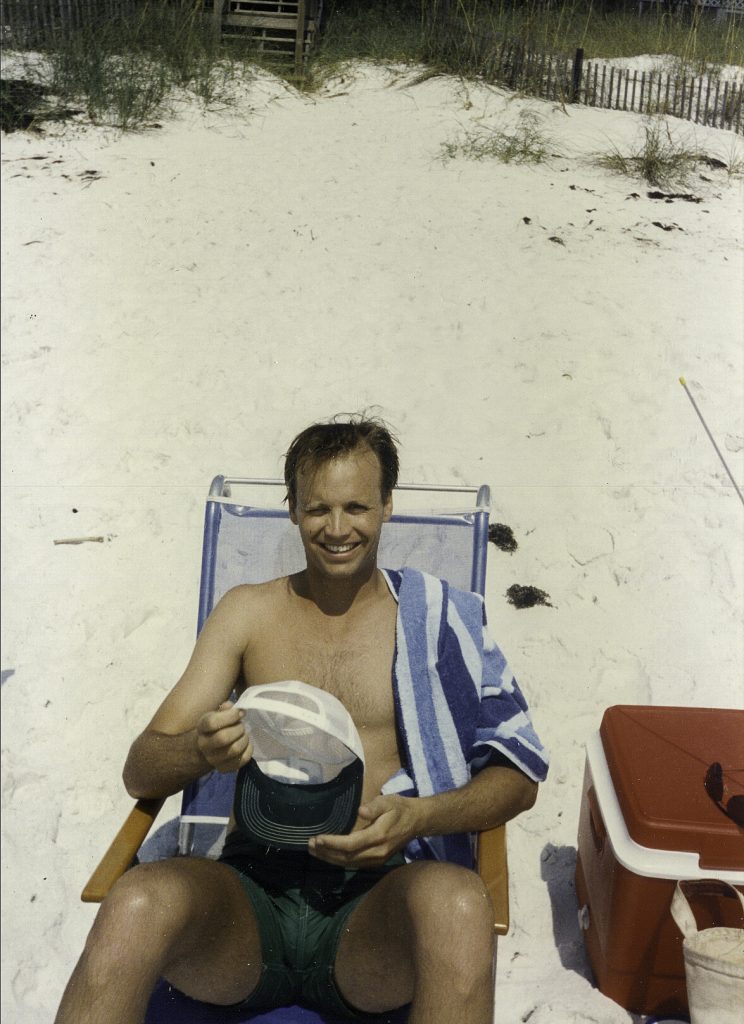 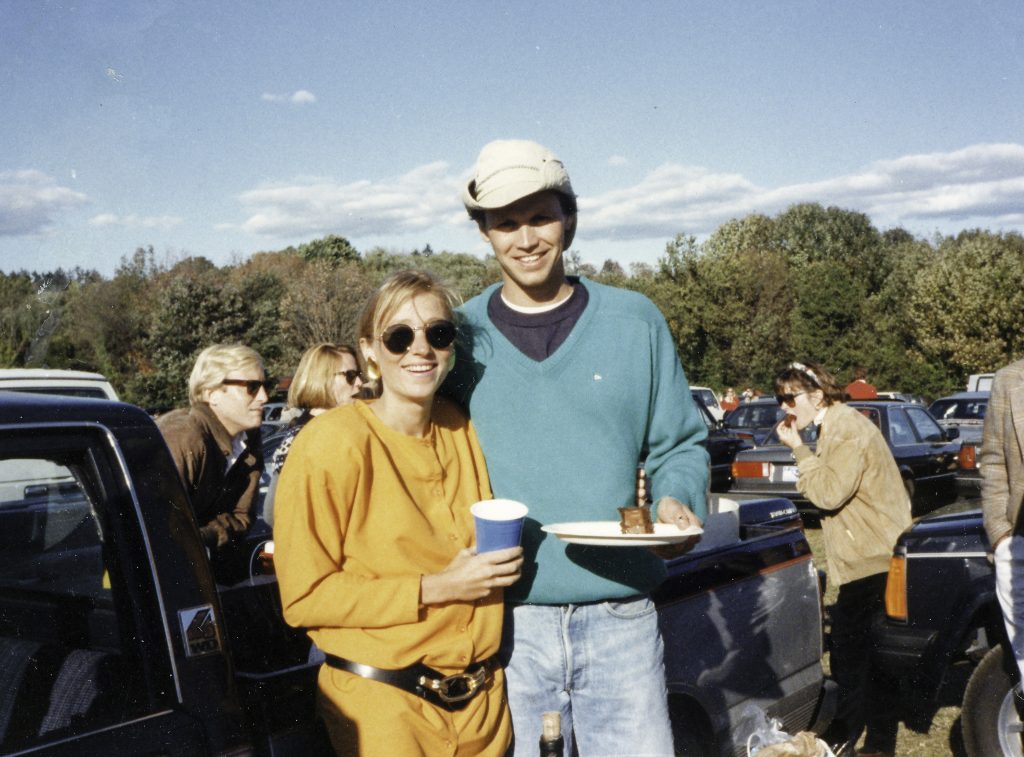 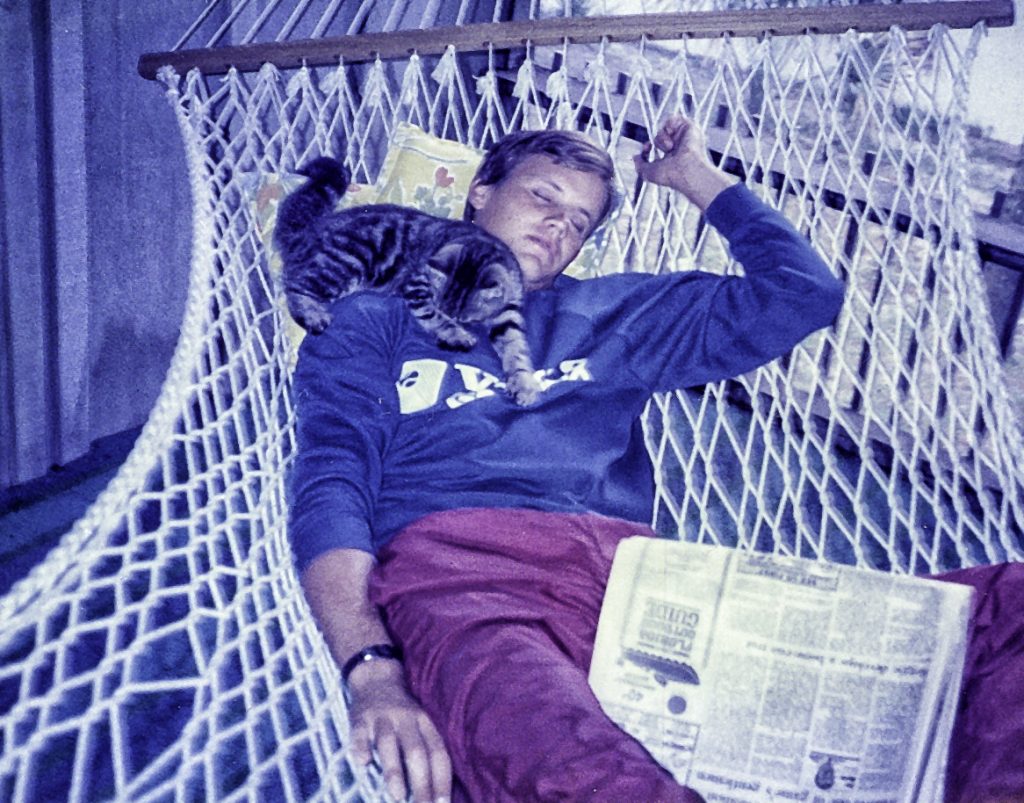 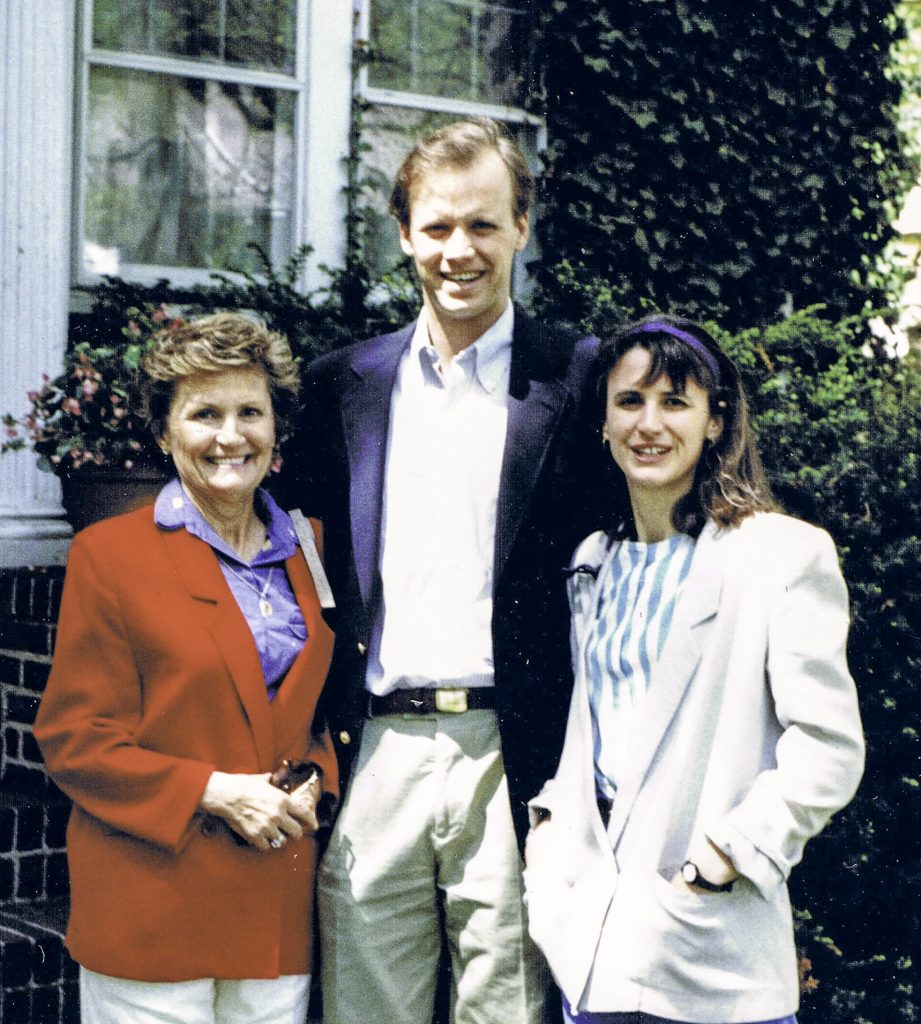